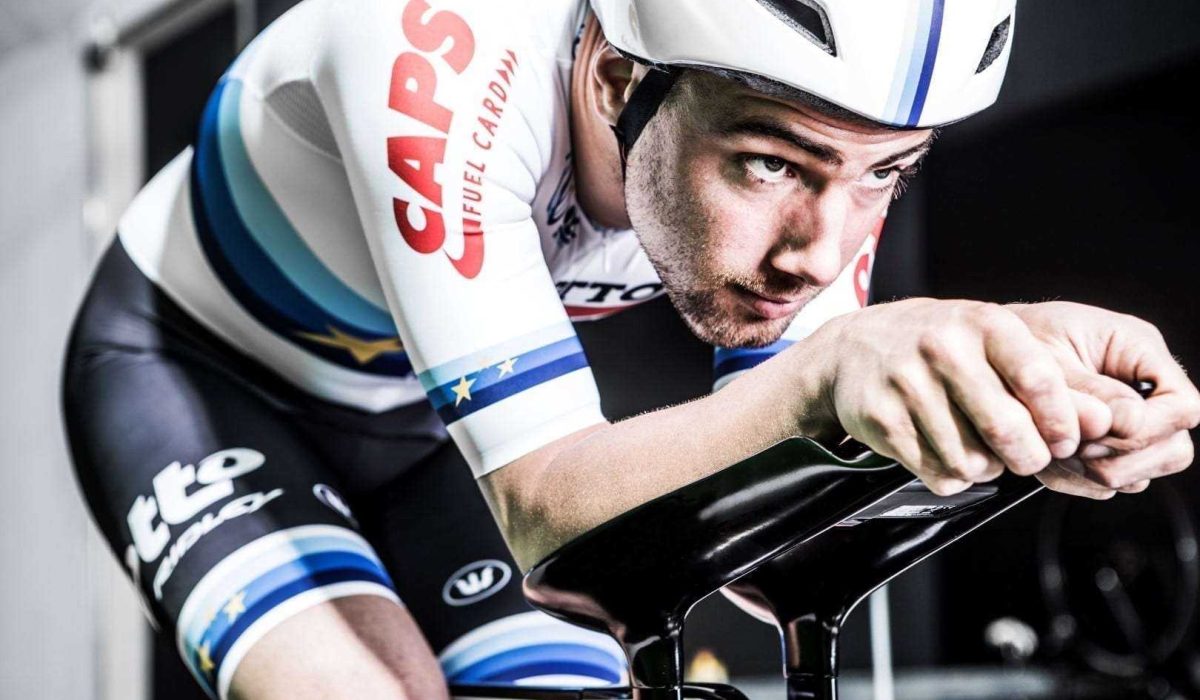 Victor Campenaerts is going to break the World Hour Record!

03/22/2021, 03:28 PM
Breaking records. It’s about the bike, but even more about the athlete. The Flying Moustache is perfectly tailored to Campenaerts' needs, but what can we learn about his time trial position? What makes him and his time trial position eligible for succeeding the challenge? “The lower the handlebar, the faster you go?!” At least that was Victor’s conviction in his younger years as a cyclist, just like anybody he says. He was convinced because of his results: in the U23 category he won the European and Belgian title. But aerodynamics isn’t that logical. “In order to be able to find your best position you need to test and measure. After those initial tests we raised my handlebar with 7 cm, which is huge! To further optimize I needed to lower my shoulders, pull them to my ears and push my chin to my palms. This position change resulted in a performance increase of 5%!”, says Victor. Five percent aren’t marginal gains, that’s a huge step forward.
When Victor signed his contract with Lotto Soudal in 2018, we immediately put him in the Flanders Bike Valley wind tunnel in order to optimize his performances on the Dean FAST. In the run-up to the World Hour Record attempt multiple test days were scheduled. If your goal is to become the world’s best time trialist you need to put a lot of effort in optimizing your position and find which alterations suit you best. Aerodynamic performance is quite personal. “The most striking result we’ve found so far considers my helmet. Against all intuition I’m faster without a visor. That’s why you always see me time trialing without”, explains the current European champ. During the attempt Victor needs to adapt his position again. It appears that Victor can win some extra seconds on the track in Aguascalientes keeping his head down at all time. Only to see his lap times he will lift his head up. Testing and measuring, a prerequisite for performance.
Let’s see how a regular wind tunnel test day looks like. “It may be surprising, but for most of the tests you don’t have to ride your bike, nor pedal. In fact, it’s the most difficult part of these tests. The wind is blowing at 50 km/h at your face, but you can’t move in order to have valid results. Not being able to move makes it really cold as well. After about 15 test runs of about 4,5 minutes you’re pretty exhausted. A wind tunnel test day doesn’t last that long, but you don’t have any energy left for a road training. Believe me!” Thanks to intensive wind tunnel testing, flexibility and core stability Victor is one of the most aerodynamic riders of the pro peloton. That's why we are convinced he can break the World Hour Record. Go Victor! 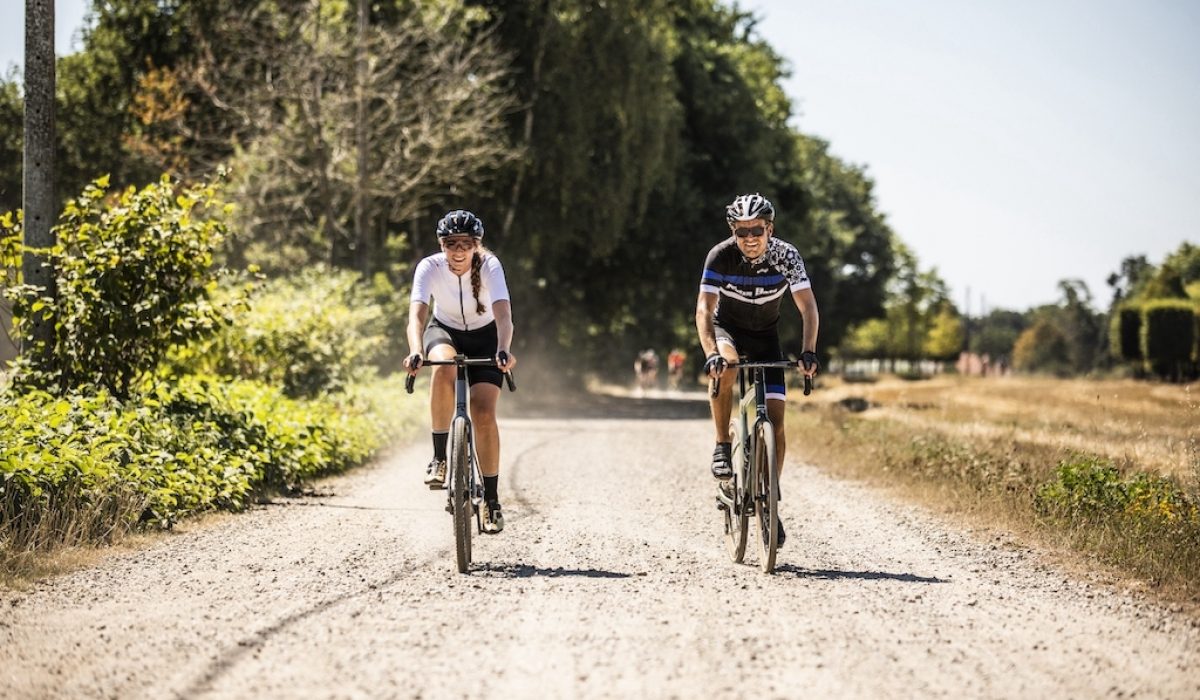 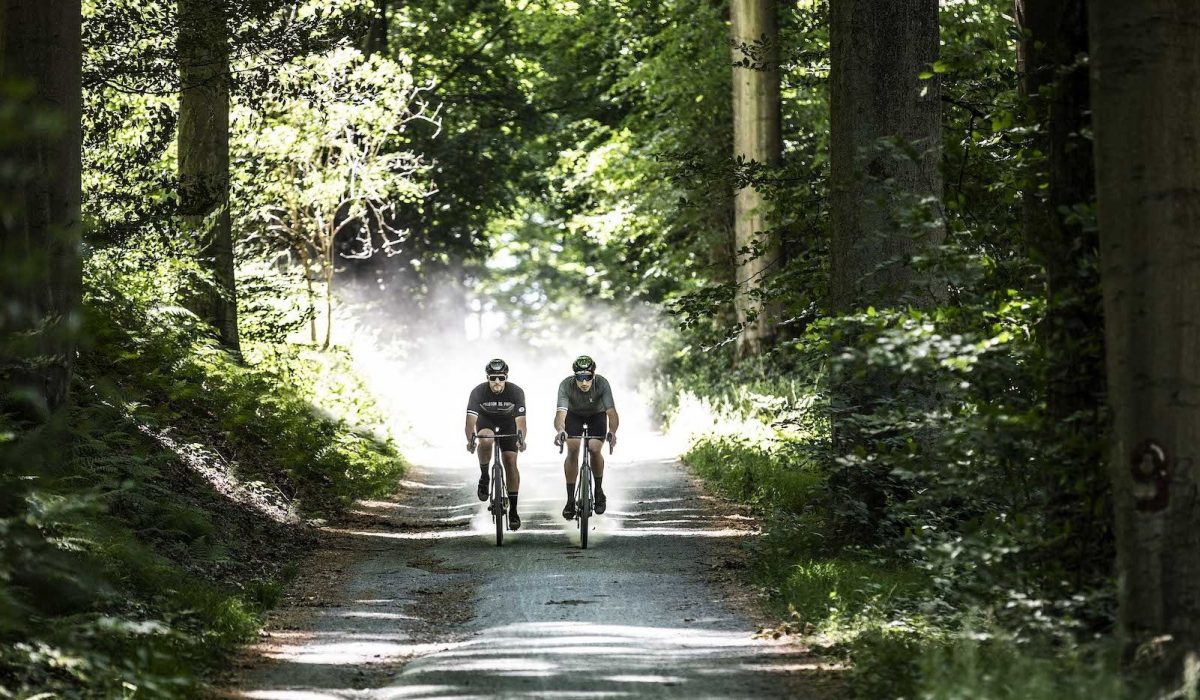 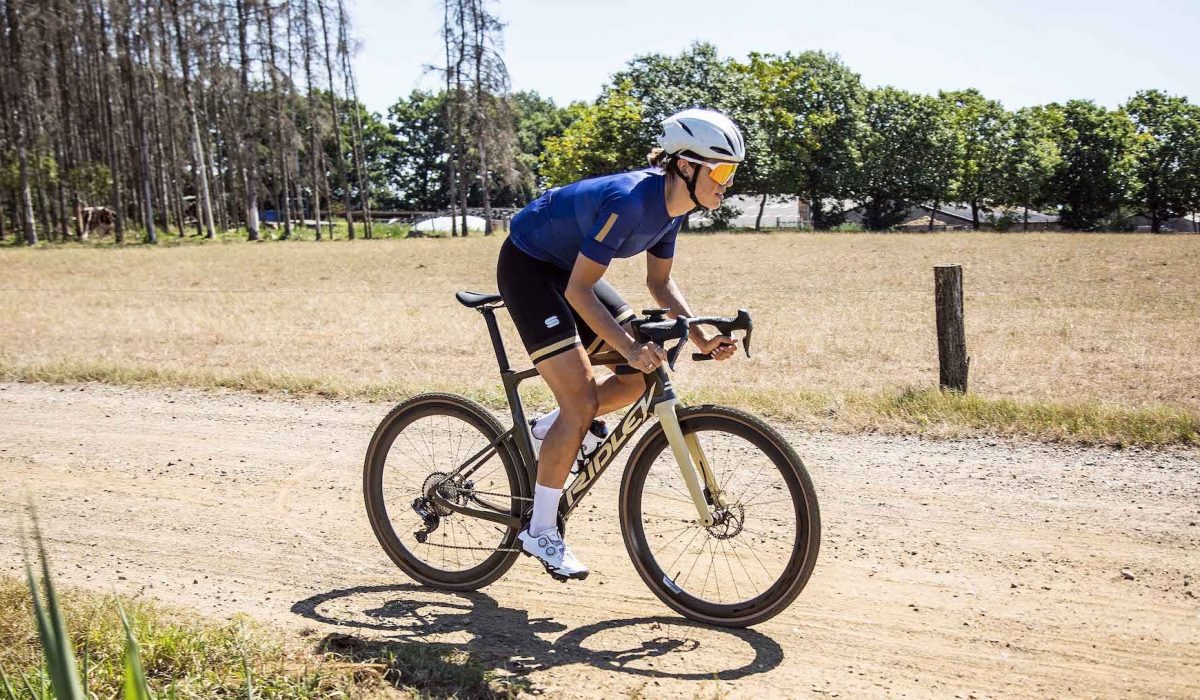 Go to Dusty Moon thanks to Isabelle